Skip to content
FREE SHIPPING ON ALL COFFEE ORDERS OVER $50!

Need to Make a Wholesale Order?

Fill out the form below, and we will get back to you with wholesale options and prices.

Want Corsa Pro at Your Next Event?

Fill out the form below, and we will get back to you as soon as possible!

Phil’s Cookie Fondo Recap: A Dozen of our Favorite Moment

If you were to create a dream gran fondo from scratch, you’d have a hard time doing better than what Phil Gaimon has created with Phil’s Cookie Fondo.

With half a dozen ride options ranging from a casual, family-friendly 20 mile Mini-Chip to a hope-you packed-a-spare-set-of-legs 103 mile Double Fudge, Phil’s Cookie Fondo fostered an environment that welcomed anyone on two wheels and truly represented the best of what the Los Angeles cycling scene has to offer.

As the official coffee sponsor of the ride, the Corsa Pro Coffee crew met many participants during the two days of festivities and all the smiling faces made those 4am wake up calls worth it.

Now that we’ve had a little time to rest and recharge, we baked up a dozen of our favorite moments from Phil’s Cookie Fondo.

12: 9 to 5: Our day (and weekend) was made before the sun even came up on Saturday morning when we found out we’d be posted up next to Sherri and the Bike Legal team. If you’ve been around the SoCal cycling scene long enough, there’s a good chance you’ve met Sherri somewhere along the way. We’ve known her all the way back to when we worked together at the same bike shop so our Cookie Ride immediately became a family reunion.

11. Frankie Came to Hollywood: The MC for the weekend’s events was none other than Frankie Andreu. Having an American cycling legend and longtime Tour de France commentator on the mic made a non-competitive event feel truly pro.

10: Ice Ice Baby: Never underestimate a thirsty cyclist’s ability to find a cup of ice. In an effort to serve as many people as quickly as possible during Sunday’s main event, our original plan was to serve only hot beverages. That changed once riders started rolling in and requested iced coffees, which we obliged as long as they could wrangle a cup of ice. Well, that challenge was accepted and before we knew it, a post-ride scavenger hunt had broken out. We still don’t know where all that ice came from but as soon as we had a lull in the action, we made an ice run of our own to the nearest store so we could help keep it chill all afternoon long.

9: Shots: One of these days we’re going to rig up a counter on our Rocket Espresso machine because there’s a solid chance we set a PR for shots pulled over a two day event… which gives us an idea…it might be time to create a barista version of Strava called Java.

8: Eat It: If there’s one thing cyclists love talking about more than carbon fiber it’s food and the food at Phil’s Cookie Fondo was off the chain with a better spread than you’d find at actual food festivals. We’re still dreaming about Chef Jared Simons’ vegan chili and cornbread and those cookies from Farmshop.

7: Pit Stop: We were stoked to help provide a special treat for riders on-course with a cold brew pit stop along the Pacific Coast Highway. Before the ride, we calculated we needed 44 gallons of cold brew and by the time the last group of riders rolled away we were running on vapors. Man, we love it when a plan comes together. (And yes, those are Top Gun and A-Team references back-to-back.)

6: Pretty Boy Swag: We’d be lying if we didn’t say we were more than a little jelly of the mini-cooler backpacks that participants received at registration. When it comes to swag, Phil’s Cookie Fondo knows how to do it right.

5: Miller Time: NBA legend Reggie Miller did rides both the Saturday and Sunday and from our perch behind our Rocket machine, it was fun to watch him be just another cyclist in the crowd who was enjoying a weekend spent on the bike. The cycling world is lucky he’s one of us now. The only sign he was a little different than the average participant was the amount of photos he graciously took with fellow riders.

4: Fill in the Blank: We can say with good authority that Phil will never let YouTube fame go to his head. He could have easily had a car service chauffeur him to the start line of his namesake ride but no, he spent the weekend working as hard as anyone to make sure it was as good as it could be.

3: Motownphilly: We met scores of awesome folks who came from around the country to ride Phil’s Cookie Fondo but if we could only mention one, it’d be a dad from Philadelphia who spent a long weekend in a Malibu beach house with his adult sons. The fellas arrived mid-week to do some bonus rides and course recon and on the big day they absolutely crushed it as a family. The beaming smile on the dad’s face as he recapped their ride made it clear they were having the best weekend ever.

2: Epic: No matter if it was 20 miles or 103, there were riders among every distance who stepped off their bikes feeling a little taller because they met a goal or pushed themselves out of their comfort zone by doing something they didn’t think they could do. And for one person at the very end of the day who was too spent to step off his bike, he had a group of friends waiting with hugs, food, and beer. And that’s what cycling should be all about.

1: California Love: If you live in California long enough, you’ll eventually become attuned to the change of seasons and on the weekend of Phil’s Cookie Fondo it was a picture perfect fall weekend with temperatures that topped out at 71 degrees. For out-of-towners it was a welcome return to summer while the locals got to fend off the crisp air with arm warmers and vests. 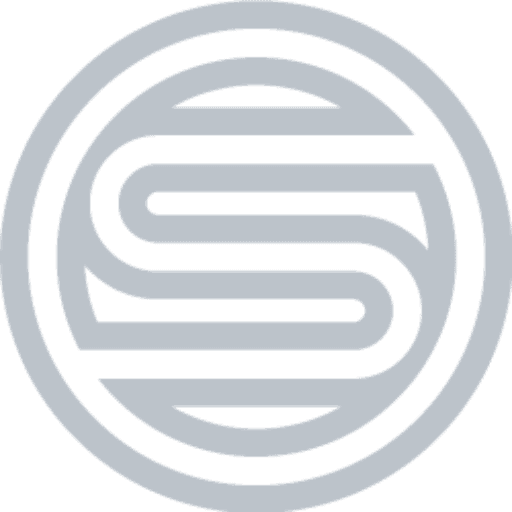